Award-winning smartpens that bring notes, words and ideas to life

Research has proven that hand-writing notes instead of typing them improves information retention and creativity. However, it’s also true that handwritten notes on traditional paper often get lost, damaged, or can be difficult to read. Regardless, the world continues to rely on handwritten notes as part of daily life – whether to jot down a grocery list or work in a classroom, oil rig or professional environment.

Luckily, Livescribe’s solutions help to overcome the challenges of traditional pen and paper by marrying the practicality of them with advanced technology – successfully turning handwritten notes and documents into digital ones, quickly and efficiently. 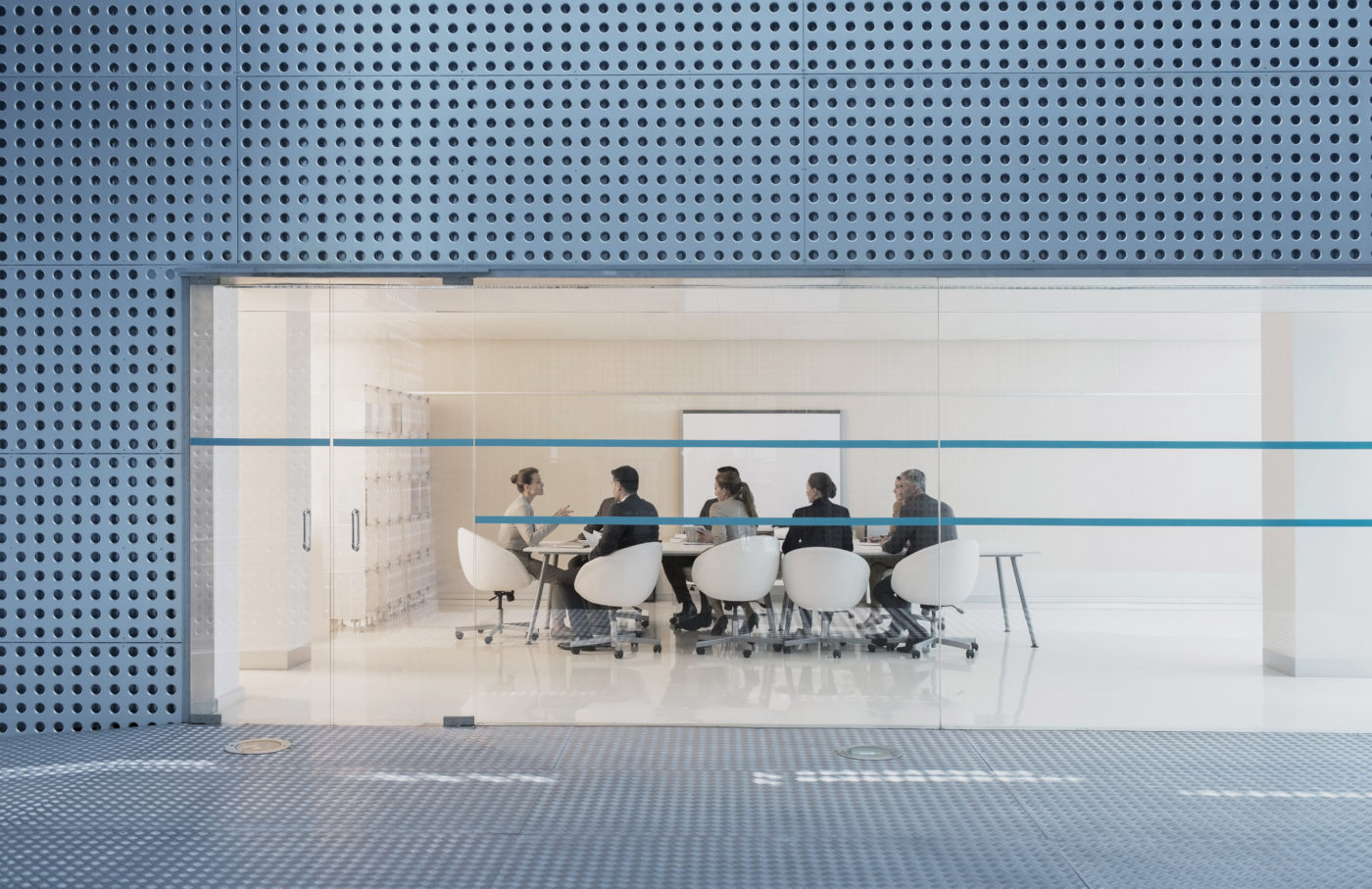 Livescribe, a wholly-owned subsidiary of Anoto Group AB, is the global leader in smartpen design and manufacturing and was the first smartpen manufacturer in the world. The company empowers customers to capture, search and share handwritten notes on the digital devices they use every day.

Livescribe makes the market’s only smartpens that synchronize handwritten notes with recorded audio, making the ubiquitous pen more useful in today’s world. Livescribe’s family of smartpens include the New Aegir edition, Echo smartpen and the Livescribe 3 smartpen, with complementary software for each platform.

Livescribe’s smartpens breathe digital life into handwritten notes and empower users to do incredible things with them. Livescribe ensures that every meeting, lecture, interaction and word count – now and into the future. 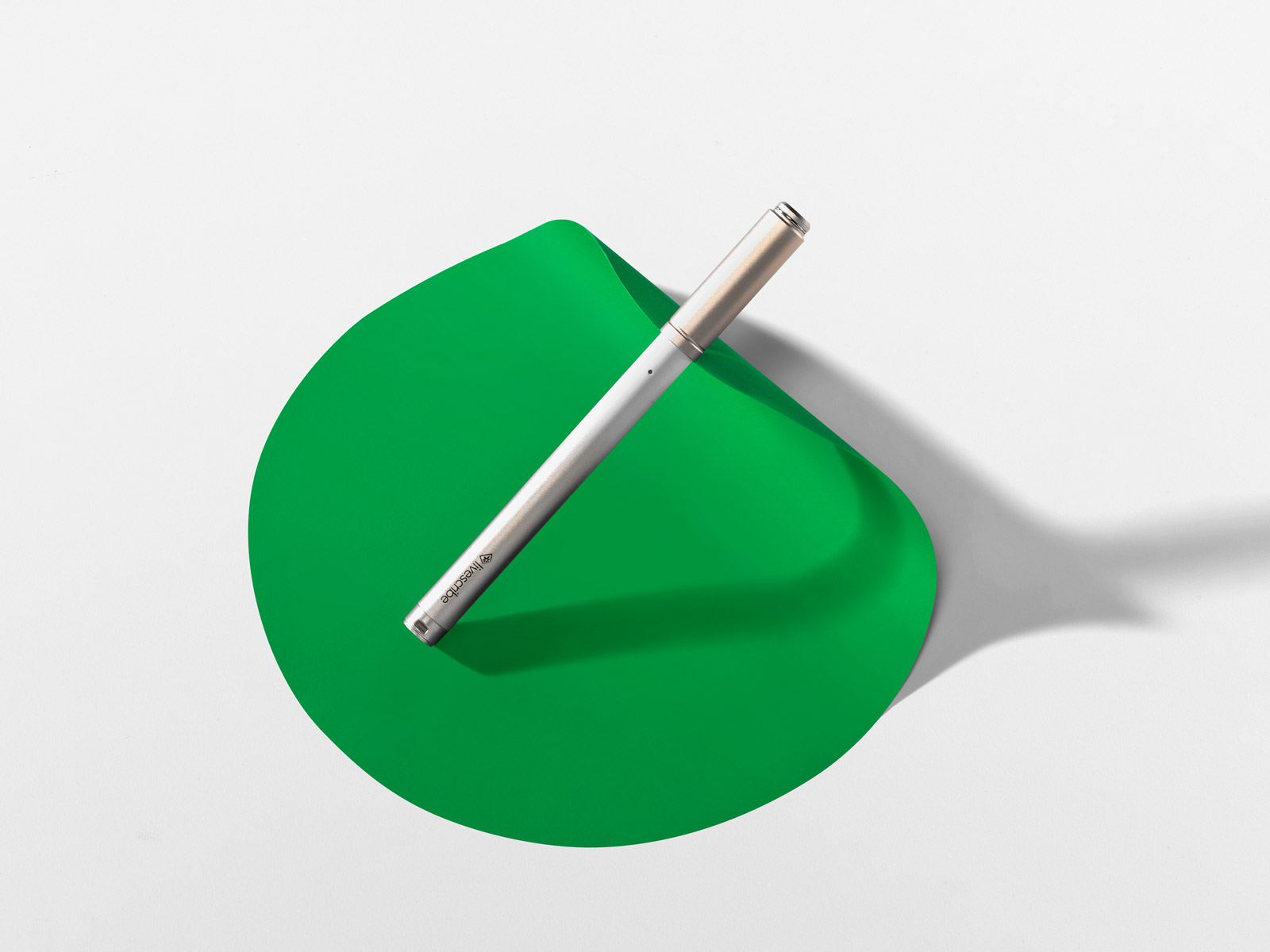 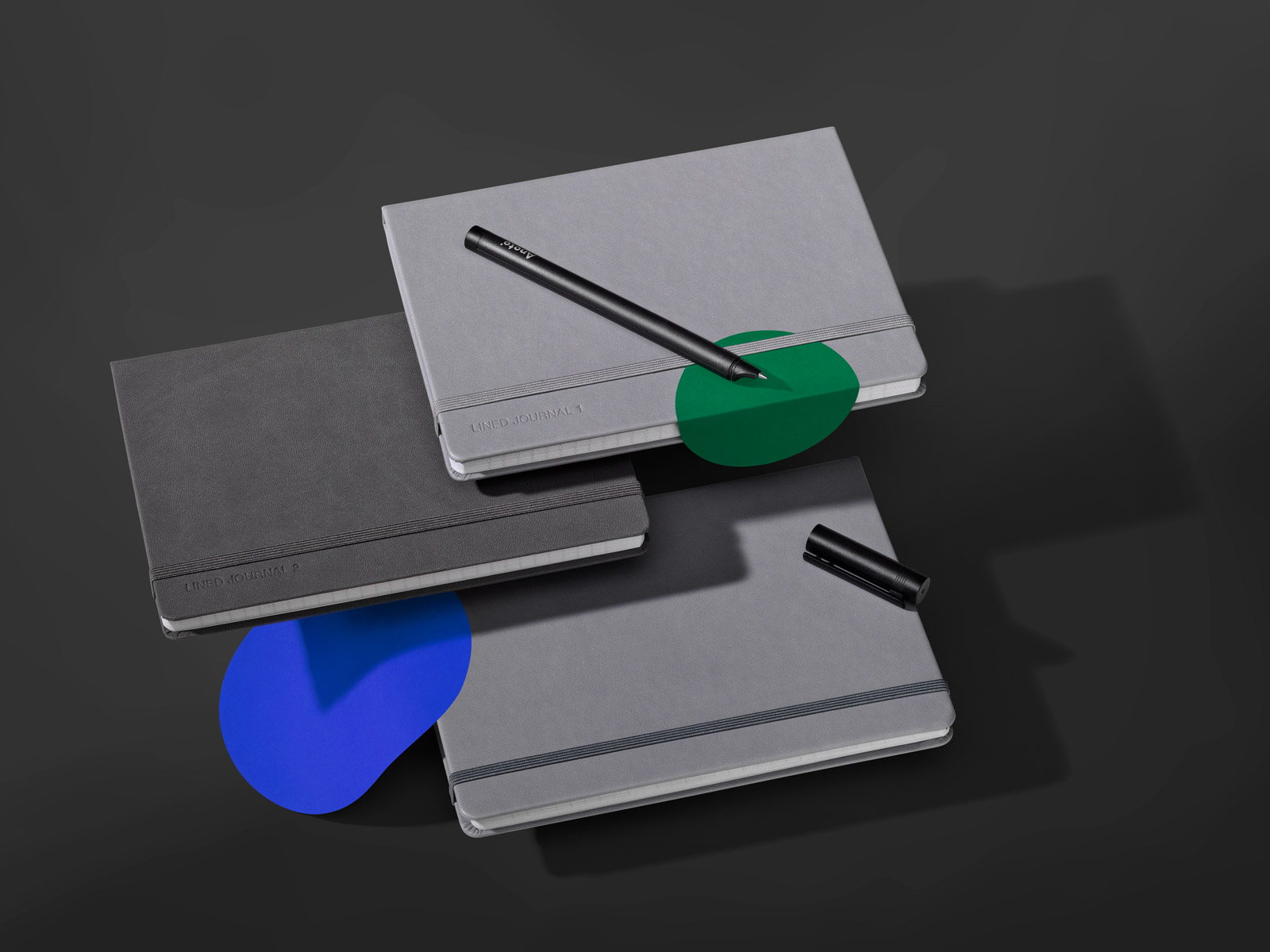 Livescribe smartpens, in combination with the Company’s proprietary dot pattern paper technology and the free Livescribe+ app, turn analog handwriting to digital handwriting. While the Aegir and Livescribe 3 pens synch notes to a users’ mobile phone or desktop using Bluetooth, the Echo smartpen is a self-contained ink-pen that is packed with a microphone, speaker and on-board storage.

With each smartpen, users can create “pencasts” that record audio/voice while a user writes, adding a new dimension of information to notes and documents. Using the Livescribe+ app with the Aegir or Livescribe 3 models, recorded notes are accurately transcribed and made ready to share in various formats across popular cloud services (Dropbox/Google Drive/MS OneNote/Evernote). 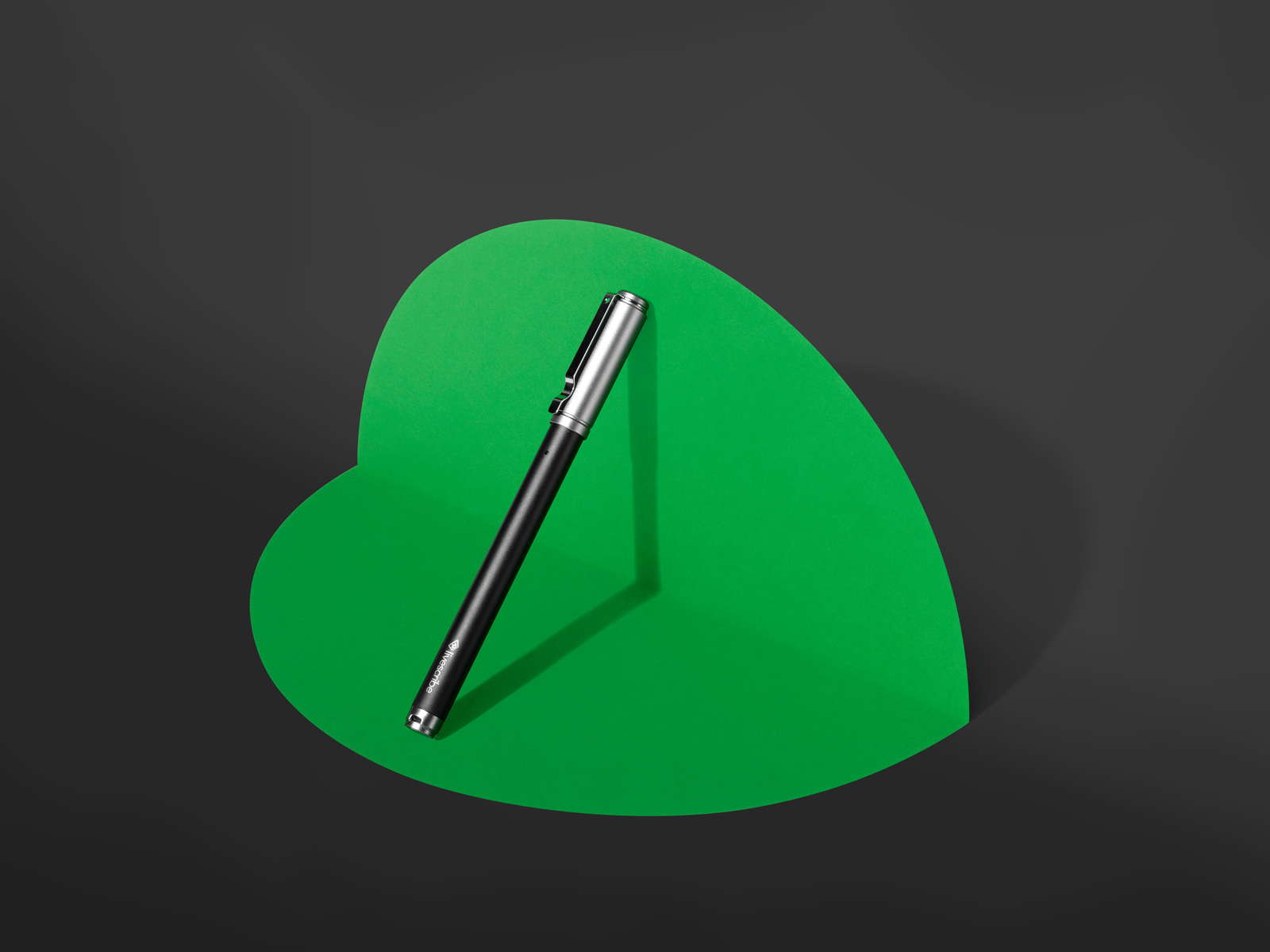 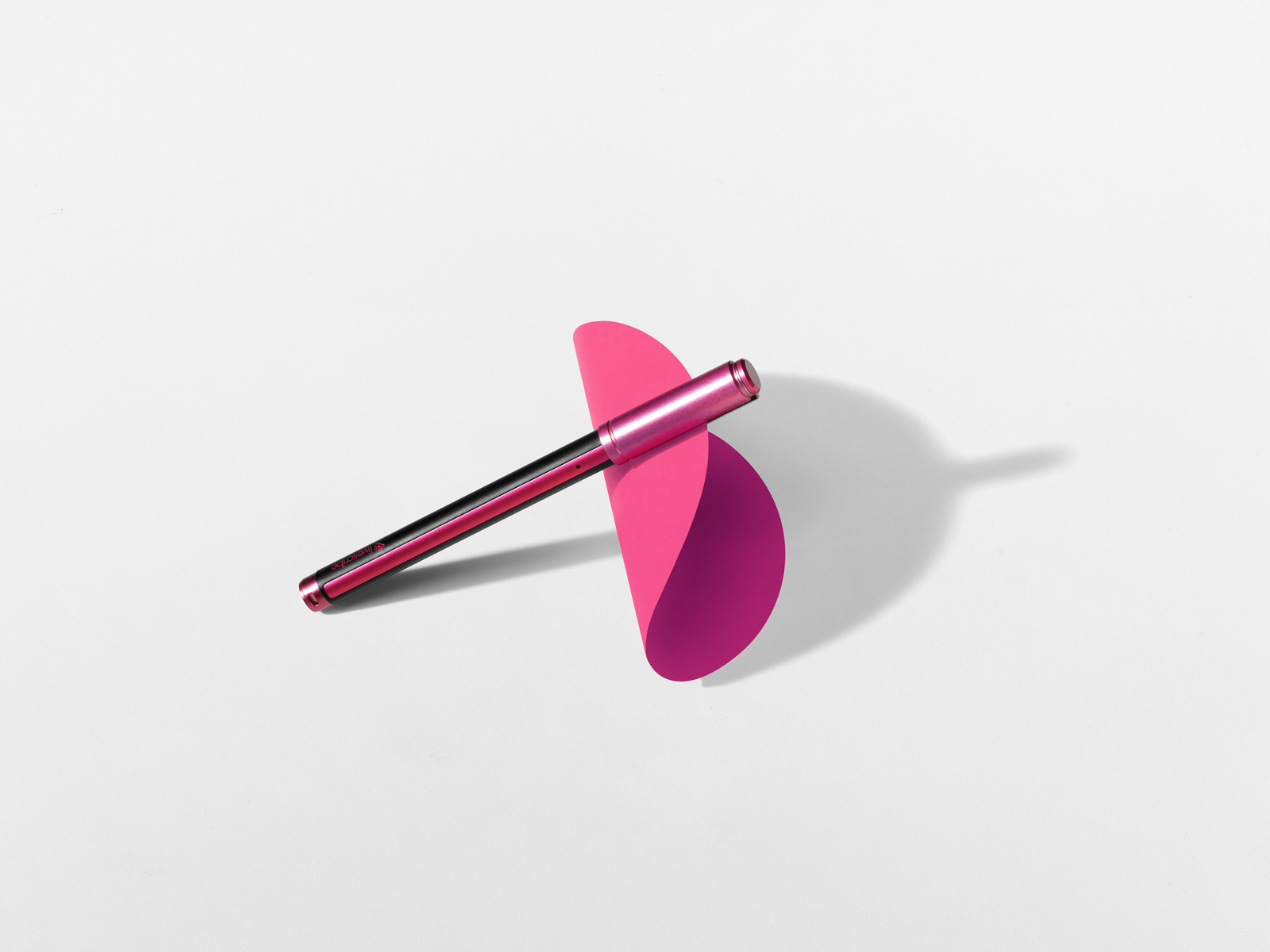 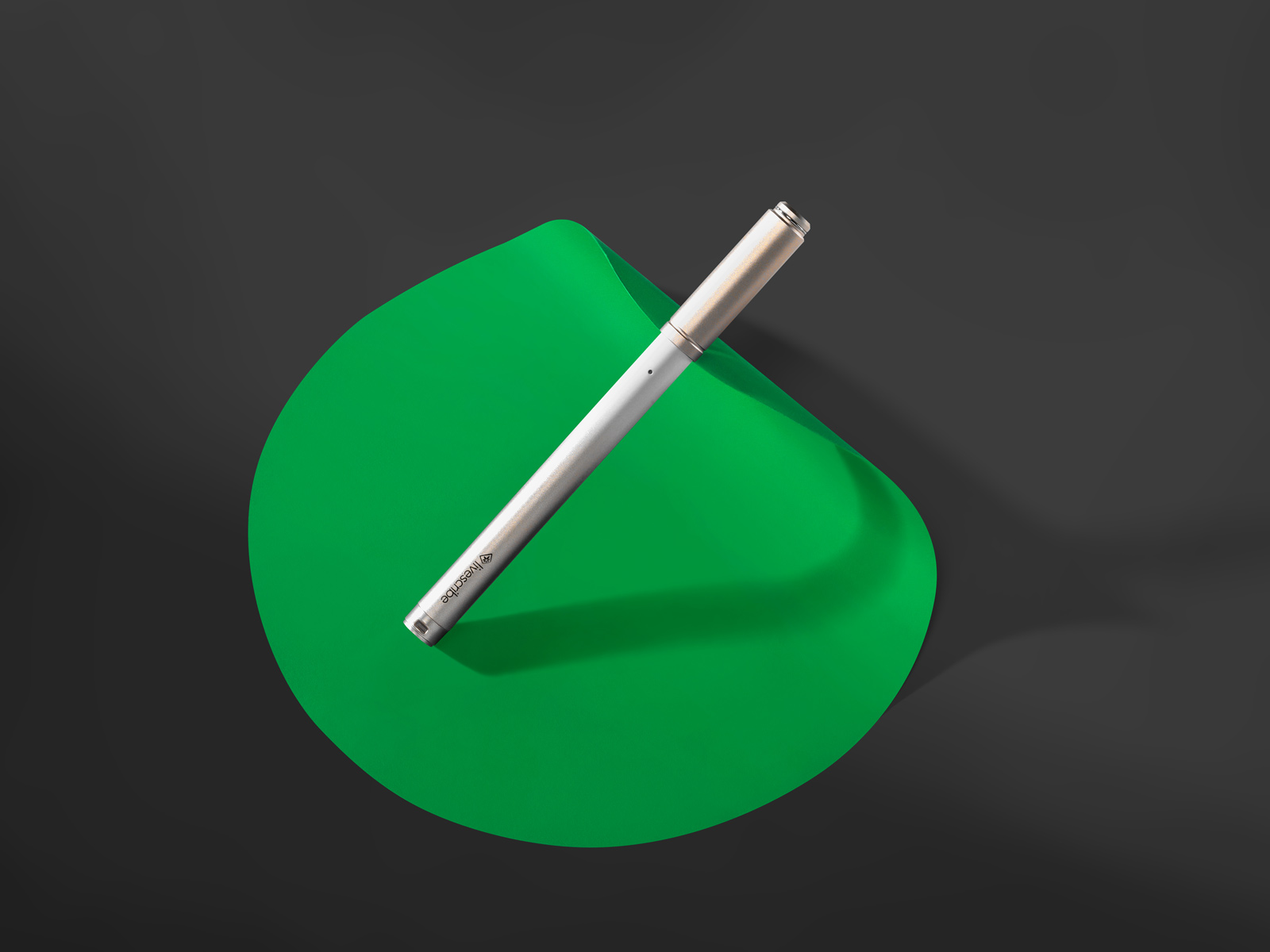 To learn more about Livescribe solutions, visit the Livescribe website and the dedicated smartpen pages: